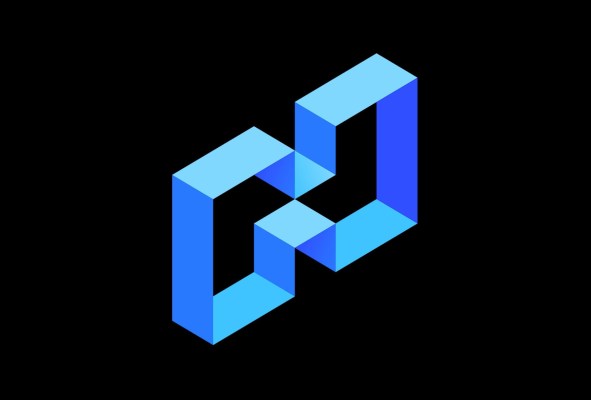 A cryptocurrency loan startup exposed reams of customer credit cards and user transactions for almost a month — because it forgot to protect the server with a password.

Security researchers Noam Rotem and Ran Locar found the database belonging to YouHodler, a lending platform designed for cryptocurrency, which claims to have processed $10 million in loans to more than 3,500 customers. The researchers shared their findings exclusively with TechCrunch, and to verify the authenticity of the data. The researchers also wrote up their findings.

Once the researchers reported the leaking data, the company pulled the database offline.

The database contained 86 million lines of daily updating records of the lending platform, containing streams of logs and computer commands based on users’ interactions on the front-end website. That also included sensitive information such as every time a transaction or a loan went through.

Among the records we reviewed, we found records with enough information to make fraudulent card purchases — such as names, transaction amounts and credit card numbers, including card verification numbers (CVV) and expiry dates.

None of the data was encrypted. 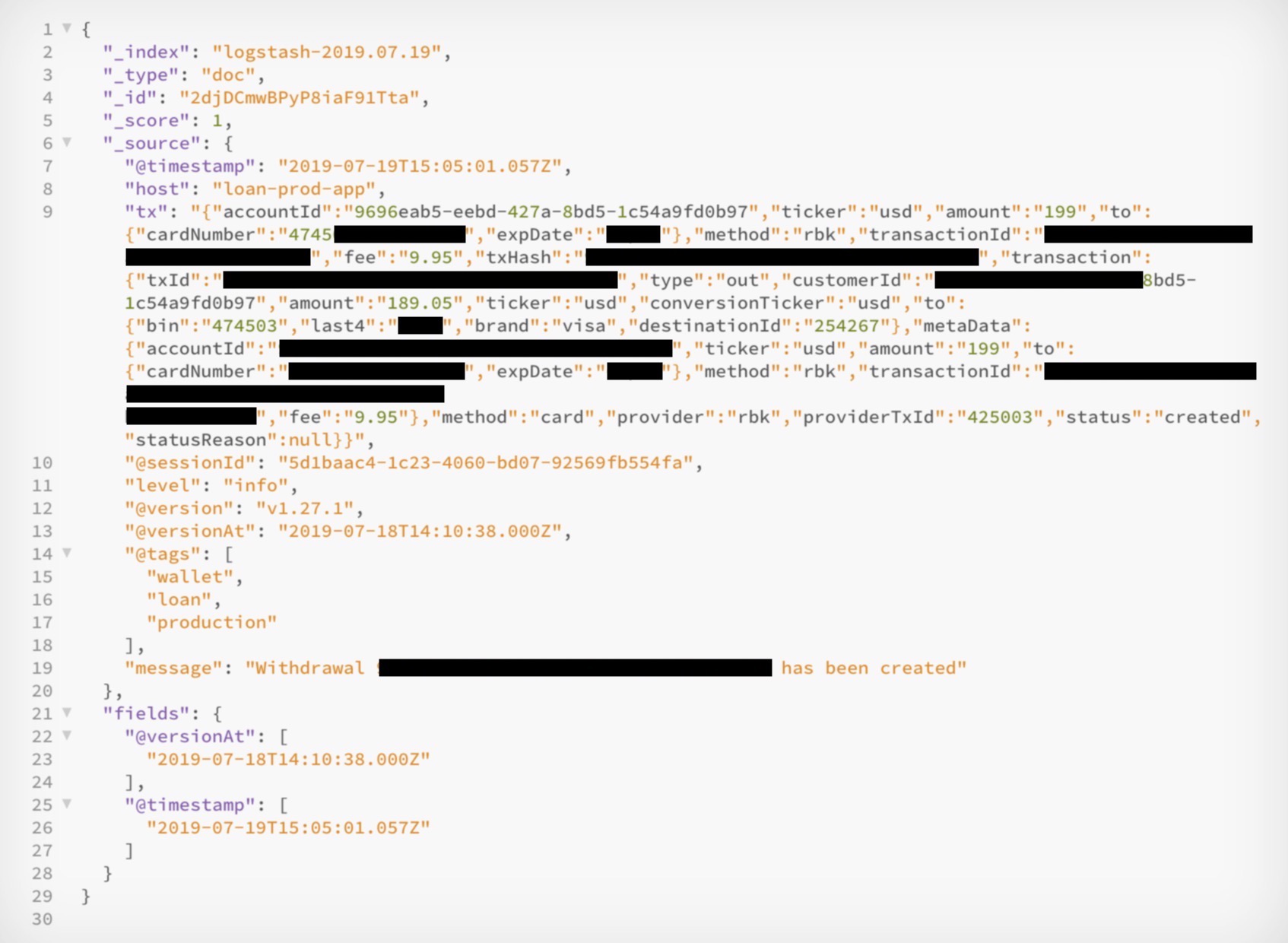 The database also contained customer phone numbers and in some cases passport numbers, according to the researchers.

“The amount of information included in the database makes stealing a users identity a simple task,” said Rotem and Locar.

Once the data had been secured, we reached out to YouHodler’s chief executive Ilya Volkov prior to publication, but did not hear back.

It’s the latest exposed database in a stream of recent findings by the researchers in recent months.

Copyright © 2020, House Of Cards Against Humanity.